Are the Classroom Rules Really Worth It When We’re Learning from Home? 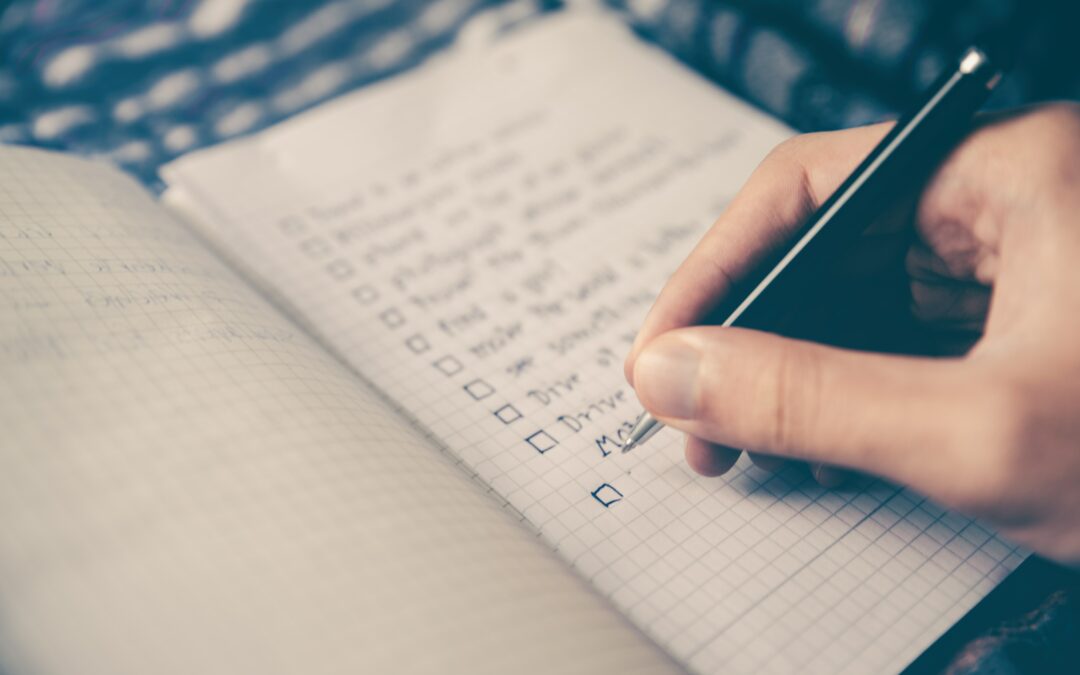 A good teacher rule of thumb is to have your classroom rules come from your students. It empowers them to know that they’re the ones who curated the classroom culture, and increases their awareness of how they should behave.

In the first week of school every year, I reliably workshopped new rules. I put the onus on my eight-year-olds, letting them craft the laws that reflected their community and their values. (Little did they know that each year, the rules would look virtually identical to the last, thanks to a little subconscious direction from yours truly.)

Each year, the rules worked. Yes, there was always a window of time when the kids had to acclimate, and yes, there were always days where tensions ran high and we needed to revisit the contract. But the rules were there as a moral foundation to our class of growing minds, and they served their purpose.

It wasn’t a coincidence. Posed opposite the classroom rules was a well-outlined charter of rewards and consequences. Follow the rules, earn some tokens, cash in the tokens for class prizes. Don’t follow the rules, lose tokens, prizes, and privileges. Action, reaction.

Enter remote learning. Sitting miles apart for just a couple hours a week, I can’t very well hand out tokens, prizes, or negative consequences effectively. The incentive of earning a token will wear off as soon as the clock ticks 4:00 and the laptop lid gets shut. Wouldn’t it be worse to create rules only to have them undermined? Why bother in the first place if I can’t hold my kids accountable? Worried about student follow-through, I steered clear of rules altogether.

It must have been a lovely time for the kids. But as their teacher who was trying to enlighten them with lofty new ideas and meet state standards, it turns out that there was definitely no advantage to not having class rules.

So despite my worries that a classroom contract would be disregarded for further folie, I reasoned that I had nothing to lose. I finally sat down with my group, and with an old familiar rhythm, gave them the lead to make some online school rules. Here’s what they came up with:

They’re pretty good rules. They show self-reflection, integrity, and moral good. They speak to the canonical school rules, but have a remarkable relevance to our adapted online learning platform. And all from a group of twelve-year-olds.

As it turns out, the rules work. A buoyant reminder has been surprisingly effective in redirecting his or her behavior. As they did in the classroom, the kids have taken it upon themselves to refer to the rules too, to keep each other in line.

In school, I always credited our Room 305 Store with the ability to keep my students in line; the material incentives were enough to instill in kids a desire to do well. But in 2020, from across miles and an internet signal of variable strength, my students still exhibit lawful good behavior.

I have a lot of thoughts on why the rules work, even without a school store. But we’re late on a Friday afternoon, closing in on a historic Presidential election, and all of my speculation runs another few pages yet. Check back Tuesday for part two: Are Incentives the Key to Making Classroom Rules Work?

Looking for some tips on how to write your classroom rules? Here’s a cheat sheet.